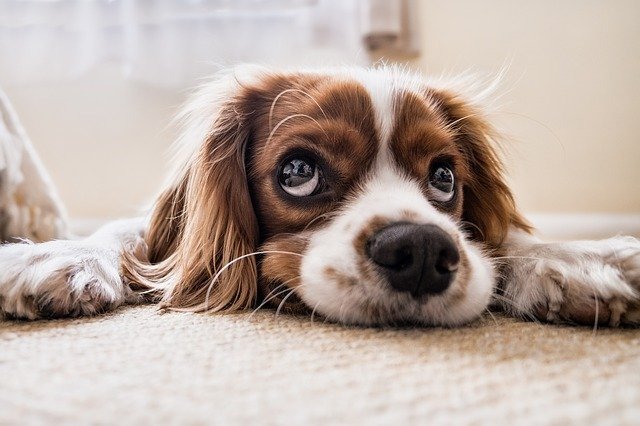 When it comes to selecting Unique Puppy Names there are no rules, but it is advisable to pick a name that means something to you, or has a reason behind it, so it can reflect the very special bond that will grow between you and your puppy, as they grow up into adulthood.

Some ideas are listed below that will hopefully inspire you, or at the very least create some interesting discussions.

Unique Puppy Names: How to Choose a Name for your Puppy?

#1. Make Sure it Reflects Their Personality

Angel, Buddy, Dash, Joker, Princess, Rascal… of course these can be ironic as well as descriptive, so Angel for example, may actually be a little devil!

It can be an old traditional Irish name, or even something in the Irish language:

Fionn (after Fionn McCumhall of Irish myth and legend) or Rua (Irish setters are often called Rua as it describes the beautiful red colour of their coats).

Lassie is perhaps the most famous Rough collie ever and inspired many a family to add this breed to their family.

Ghost or even Nymeria have been inspired by the recent success of Game of Thrones, or we could go old school again and look at Scooby after Scooby Doo.

It is a very special connection you have with an animal you find at a rescue centre and many say they actually pick you… so a name like Destiny, Hope or Treasure can reflect this special bond.

#5. Let The Children Pick The Name!

My dog Brucie for example had his name picked by my 5year old nephew, who was a major Batman fan at the time … of course his alter ego is Bruce Wayne.  As Brucie was a very cute fluffy little puppy I thought Bruce was a bit harsh for him, so we compromised and called him Brucie.

I met a dog once called Mercury which I thought was interesting and asked the owner how they had picked that name…then she introduced me to her other dog Freddie…it all made sense…she had named her two pups after her favourite singer “Freddie Mercury” the lead singer in “Queen”.

My sister named her two pups after Bob Marley … but it didn’t work out… Bob just didn’t look like a Bob and being the runt of the litter was so small he was nearly invisible when she got him, so he ended up being called Tiny.

Marley is still Marley and very appropriately so, as his behaviour reminds us of the lovely but slightly wacky Marley in the film “Marley and Me”.

How about after your favourite season…Spring / Summer, or did you get your puppy around the time of a Full moon … Lunar.  You might even like to name them after the day or month you picked out your pup… Friday or May.

Still Undecided? Here Are Some Names You Can Choose From.

A-Z below with some examples:

Whatever you pick, make sure it is something you are happy calling out loud and keep it simple so that puppy can easily recognise their name…and of course have fun with it!

How did you decide what to call your puppy? Let us know in the comments below. 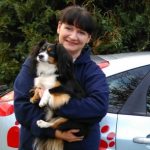 Annmarie is a Franchise Manager for Pet Sitters Ireland and is dedicated to the well-being of animals. Growing up there was always a magical assortment of pets in her family, including dogs, rabbits, cats, fish and even a duck. Currently an 11-year-old Shetland Sheepdog runs the house, supported by two Cavalier / Jack Russell brothers. With a Marketing background, she also studied animal behaviour at an animal welfare centre. She is now living her dream, caring for animals every day, at Pet Sitters Ireland.